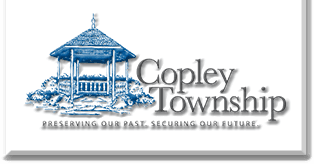 Located in the center of the Township is the Copley Circle. It was created in August 1831 by a land donation from Gardiner Greene and his wife Elizabeth Clarke Greene, of Boston, Massachusetts, to Copley Township and to their successors, heirs, and assigns forever with the following document:

To all persons to whom this presents shall come greeting.  Know ye that Gardiner Greene of Boston in the County of Suffolk and the Commonwealth of Massachusetts for the consideration of one dollar received to our full satisfaction of the citizens of the township of Copley in the County of Medina and State of Ohio and to their successors do give, grant, bargain, sell, and confirm unto them the said Citizens of Copley et al, the following described tract or lot of lands situated in Copley Township numbered No. Two in the Twelfth range of township in the Connecticut Western Reserve, in the State of Ohio, unto which is also in the County of Medina and is known by tract of lots numbered 23 & 28 and is bounded as follows:   Beginning in the center of the north and south center road of said township of Copley and two chains north from the north line of said lot twenty eight, thence east five chains to a post, thence south four chains, thence west four chains, to the center of said road, thence north along the center of said road four chains, to the place of beginning and contains within those bounds, two acres of land to be held and made use of as public ground to same made to summers of life . To have and to hold the above granted and bargained premises with the appurtenances there of unto them the said Citizens and their successors, heirs and assigns forever to and their own private use and behooves. And also, I the said Gardiner Greene do for myself and my heirs, executors, and administrator covenant with the said citizens of Copley and their successors, heirs, and assigns, that at and until the ensealing of these presents, I am well advised of the fore minded and a good indefeasible estate, in fee simple, and have good right to bargain and sell the same, in manner and form as is above written; and that the same is force of all encumbrances whatsoever. And furthermore, I the said Gardiner Greene do by these presents bind myself, my heirs, forever to warrant and to defend the above granted and bargained premises to the said citizens heirs and assigns against all lawful claims and demands whatsoever. As do I the said Elizabeth Clarke Greene do hereby remit, release, and forever quit claim unto the citizens of the Township of Copley and their successors, heirs and assigns, all my right and title of dower in and to the above described premises.  In witness whereof, we have hereunto set our hands and seals the Twenty ninth day of August, Amino Domino; one thousand eight hundred and thirty one.
Gard Greene

Personally appeared Gardiner Greene signer and sealer of this written instrument, and acknowledged the same to be his free act and deed.  Also personally appeared Elizabeth Clarke Greene wife of the said Gardiner Greene and having been examined separate and apart from the said husband; unto the contents of the within deed having been to her fully explained and made known, did declare, that she voluntarily did sign, and as her act and deed, did seal, and acknowledge and deliver the same without any coercion compulsion from her said husband.  Before me Sam Hubbard, Just Peace

Initially known as Copley Square, it was intended to be a square for the center of the Township. Farmers regularly met there for market day. Horses and wagons caused continual short-cutting of the corners around the square, making it become Copley Circle. However modern day mapping and right-of-way lines still show it as a square. There are highway directional signs that still call it Copley Square to this day.

In the center of the circle is a Gazebo built in 1974 by the Copley Kiwanis Club. The Gazebo may be reserved by residents for weddings, concerts, socials, and similar functions. Others desiring the use of the Gazebo are subject to approval of the Township Board of Trustees.

Reservations must be made two (2) weeks prior to the event.

$20 for Township residents/$50 for non-residents. Checks payable to "Copley Township".

Decorations may be affixed to the Gazebo providing that no metal fasteners such as staples, nails, or wires are used and must be removed immediately after the event. Trash must be placed in provided containers and the park grounds and Gazebo left in a state of cleanliness.

The Trustees reserve the right to refuse or cancel any activities they deem deleterious to the common good of the community, or not in harmony with the health, safety, or welfare of Copley Township residents. 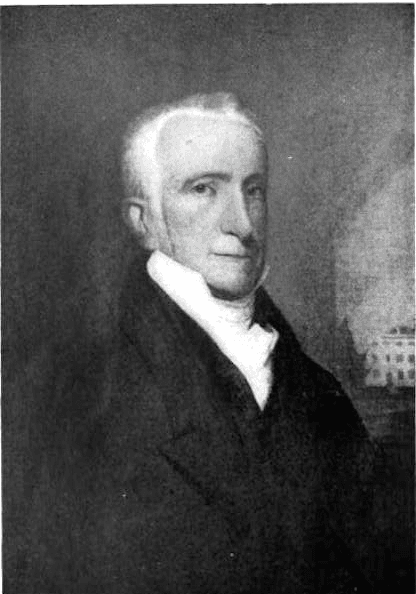 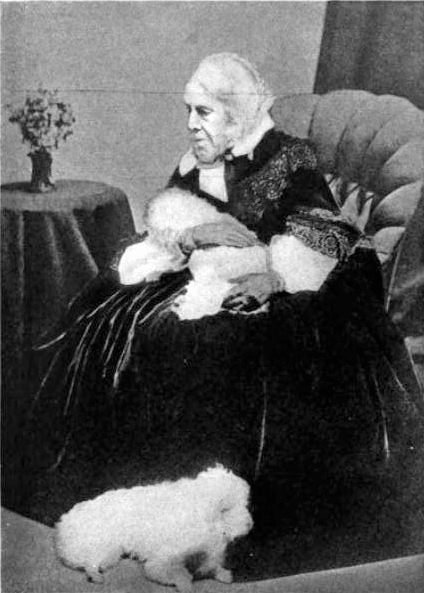 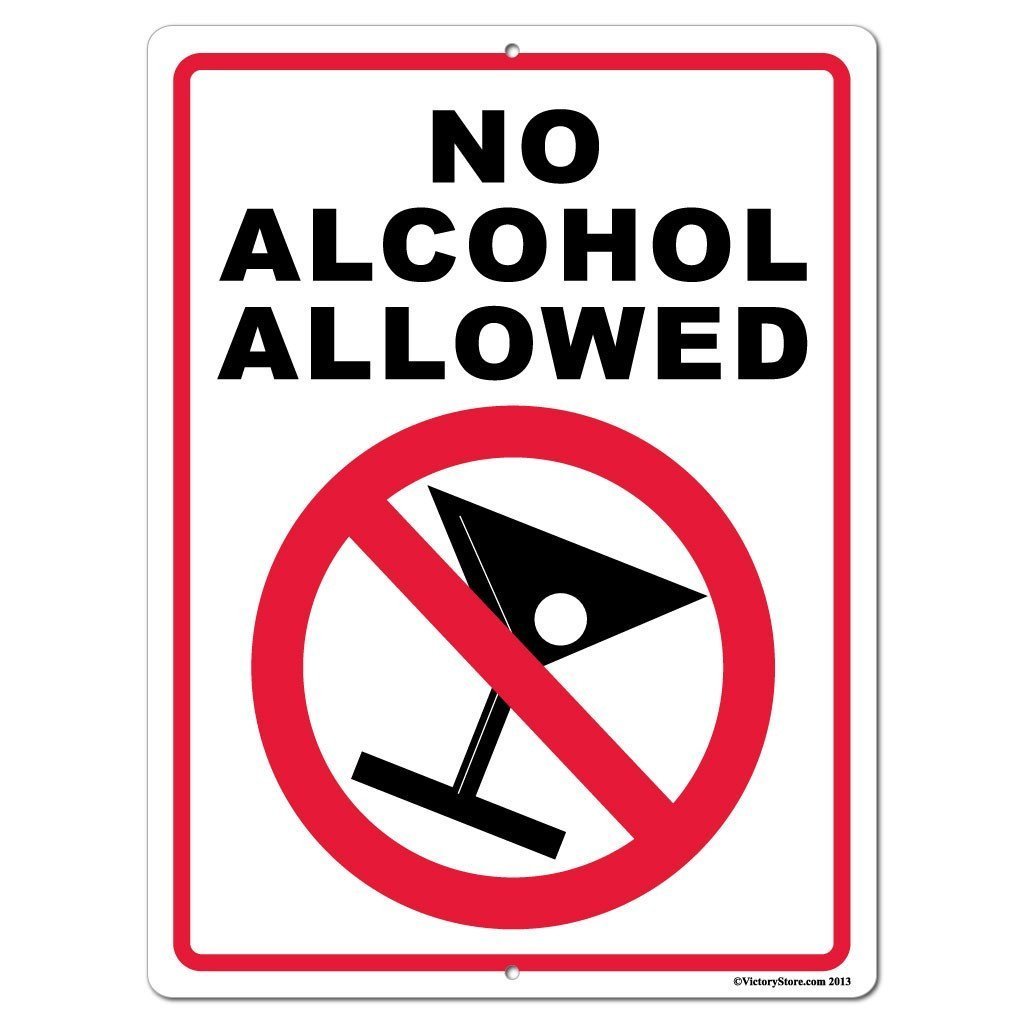